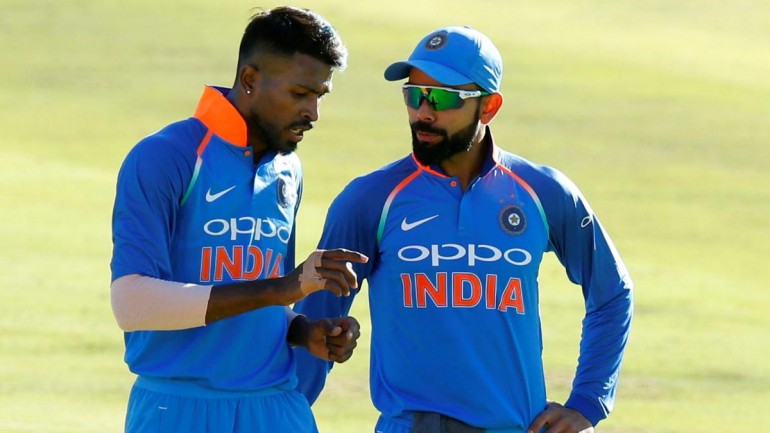 Virat Kohli is a known fitness freak. The impact the Indian captain has had on his teammates with his no-holds-barred approach towards fitness is also for all to see as the current side is arguably the fittest to play for the country. India all-rounder Hardik Pandya is one of the Indian players who has been inspired by Kohli’s fitness regimen and he agrees “100 percent”.

On the latest episode of India Today Inspiration, Pandya said that Kohli’s fitness levels “inspire many (and) not just me” as he credited the skipper for setting the example and “leading from the front” in this aspect.

“Yeah, yeah (whether Kohli changed the way the team looked at fitness). Lots of people started having fitness awareness. He changed and completely transformed. Why people follow him because he sets the example and leads from the front. A fit Virat is always the better Virat, as I have said,” Pandya told India Today Consulting Editor (Sports) Boria Majumdar.

Pandya also joked that Kohli’s focus and energy can be at times a bit too much to take and he has to remind the skipper to “take a chill pill”.

“100 percent (on being inspired by Kohli). Naturally, I am very fitness-oriented guy. But to see someone at that level, it is very commendable. It’s just amazing. If you see the old Virat Kohli and the new Virat Kohli, it’s just different. The amount of energy he hasin the 49th over also, he jumps and throws and gets angry.

“I am like ‘boss, you have to take a chill pill’. But that is what his energy is, his fitness level is. It inspires many, not just me,” added Pandya.