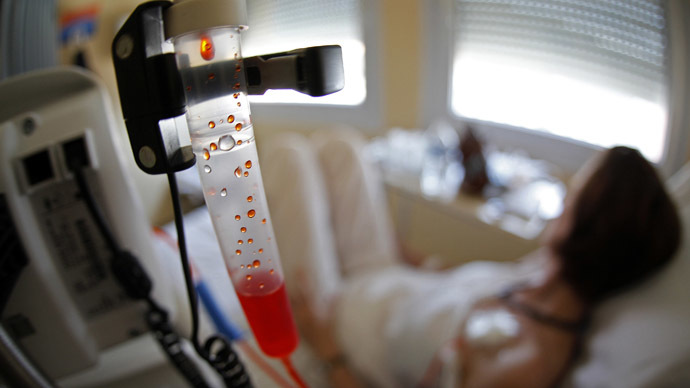 New Delhi: An article published in The Lancet by a team of nine authors has identified ten practices that should be avoided in cancer care.

It has taken inputs from physicians, as well as stakeholder patients, and developed a list of these practices which, if removed from cancer treatment, could result in a more “patient-centred approach”. The list has also been endorsed by India’s National Cancer Grid.

The list also works as a myth-buster of sorts – some of the harmful and wasteful practices listed run contrary to popular understandings of cancer treatment.

For example, the very first practice that should be eliminated is the delay patients make in getting palliative care for metastatic cancer. Metastatic cancer is also often called stage four cancer. It is an advanced stage of the disease, where it has spread to other parts of the body.

The authors say that various studies and clinical trials show that early palliative care controls symptoms better, reduces pain and cost, and improves family satisfaction. New studies show that it can also increase survival rates. The treatment itself has an enhanced effect on those who also get palliative care.

The article is titled, ‘Choosing Wisely India: ten low-value or harmful practices that should be avoided in cancer care’. It takes off from the ‘Choosing Wisely’ initiative in the US and Canada, which also identifies low-value, unnecessary or harmful cancer treatment practices which are part of national health systems.

India’s National Cancer Grid project had put together a task force in 2017, comprising the nine authors of this article. While seven members were doctors, two were representatives from patient advocacy organisations.

The National Cancer Grid works to facilitate cancer control, research and education. It aims to develop uniform standards. 164 cancer centres are part of the grid.

The experts consulted by the grid say that treatment for potentially curable cancers should not be decided without having a multi-disciplinary oncology team. The most common cancers in India – oral cavity, cervix and lung – require multi-modality therapy and thus need inputs from a multi-disciplinary team.

Regarding cost, the authors’ recommendation is rooted in common sense: “Do not deliver care in a high-cost setting when it could be delivered just as effectively in a lower-cost setting.” This can seem like obvious advice but may yet escape grief-stricken families.

Indian patients travel long distances to receive “routine cancer care and follow up”, says the article. Delivering care closer to home needs to be an “aspirational goal” for the Indian cancer system. A hub-and-spoke network for cancer care must be established.